What is this blog about? Who is Neill Robson? The Rattle?! I’ll try to cover some of those burning questions right here–probably just as much for my benefit as yours.

Starting a conversation is trivial. Holding one, on the other hand… Neill Robson

Hi! I’m Neill Robson: the guy sitting on the other side of the Internet from you, trying to spark a conversation. Among other things, I am an aspiring software developer, college student, Christian, actor, musician, and reader; I suppose I’m adding “blogger” to that list now.

Currently I am attending North Carolina State University as a freshman in Computer Science. Maybe I will pursue a M.S. in that field; perhaps I will pick up a minor in the Chinese language. Primarily, my current goal is to narrow down my interests into a specific career field that will cater to more than simply my own intellectual appetite–learning is fun, but knowledge is worthless unless it is being used to improve our communities and world.

My fascination with computers started at a very young age, when my grandfather (a retired EPA employee and hobbyist photographer) would send us his old computer machines whenever he bought a new one for photo editing. Those computers became my toys as a child; we hardly ever had video game consoles in the house, and our TV only had 5 or so channels, so I spent my childhood messing around with Windows 95 and the adolescent Internet.

Many people have told me that I think like a computer, but I think that my fascination runs deeper than any genetic disposition. I’m enamored with the idea that a purely logical machine–controlled completely by electric signals and logical functions–can elicit an emotional, tangible response in the user, and by a developer’s prodding communicate profound and inconceivable ideas to large communities. One day I want to be an expert in that sort of communication, whether it be developing educational software, designing promotional websites for important causes, or even expanding the realm of game development as an art form.

I mentioned my interest in Chinese as well; this began as a offhanded decision in high school. I previously had no interest in language studies whatsoever (unless the language could talk to computers). However, I was required to take two years of a cultural language in high school, and desiring a challenge I chose Chinese (my other options all utilizing the Latin alphabet). Almost immediately, I fell in love with both the artistic language and nuanced culture of a society so different from the western world: one that developed independently of the global “mainstream” for millenia. Their linguistic view of the universe focused on spatial direction more than temporal location and numbers more than rhythm or rhyme. Something about their perspective just clicked so pleasantly with my own mind.

As can be clearly seen, I can often be quite obtuse when writing my thoughts; this contrasts sharply with my typically silent, observational nature in real life. Starting a conversation is a simple as “Hello,” but holding one is quite difficult for me when so many thoughts swim about in my head… A blog, therefore, seemed like the perfect solution for letting those musings out!

If you have built castles in the air, your work need not be lost; that is where they should be. Now put the foundations under them. Henry David Thoreau

Defining clear objectives is one of my great weaknesses. Even so, here are a few starting points–stakes in the ground, if you will–that will hopefully give purpose to the thoughts outlined in this blog:

Rattlesnakes would be a lot more dangerous if they didn’t have the rattle. Louis Sachar

Before the post is tied up, I’ll go ahead and note the origin of this blog’s name.

Holes, a novel by Louis Sachar, is a beautiful introduction to symbolic literature and analysis of fiction. Sachar taught me to love the “difficult” books–the classics and crazies that English teachers make students read to amuse themselves. As childish as certain parts of this young adult novel seem to me now, there are still certain parts that have profoundly affected my life philosophy.

Consider the classic rattlesnake: a poisonous serpent hiding in the dust and inflicting excruciating pain on the heels of its human victims. The dissonant rattle of the reptile’s tail inspires fear in nearly every heart of the animal kingdom. And yet, that very same sound is often our saving grace from a fatal wound. The rattle is only the snake’s warning, it’s voice; without it, the creature would have no means of communicating intention and motivation–other than attacking, of course.

There are many other examples of this disparity between a stimulus’s real and perceived purpose. Consider the sirens of a police car, the smell of sulfur in the home, or the seatbelt light in an airplane; the most turbulence often occurs in the minutes before landing. Some of the most profound blessings in our lives are the alarm bells that we are terrified to encounter.

Unfortunately, our response to communication can often take on a Pavlovian quality: we see, hear, sense a call to action, and immediately assume an attitude of inevitability and helplessness toward the impending doom. Often we skirt around a difficult truth, as if acknowledging the elephant in the room will somehow solidify and immortalize its existence.

However, remove the rattle from the snake, and you have a machine of inevitable death. The rattle is a warning, a cautionary call, an act of mercy. Likewise, our words and actions can have incredible power to save if we overcome our fear of harsh warnings and heavy truths.

This is the fundamental resolve I have taken on this blog: to speak the truth in love, in a hope that my words will someday carry the power of a second chance.

This is my rattle: my cautionary tail. 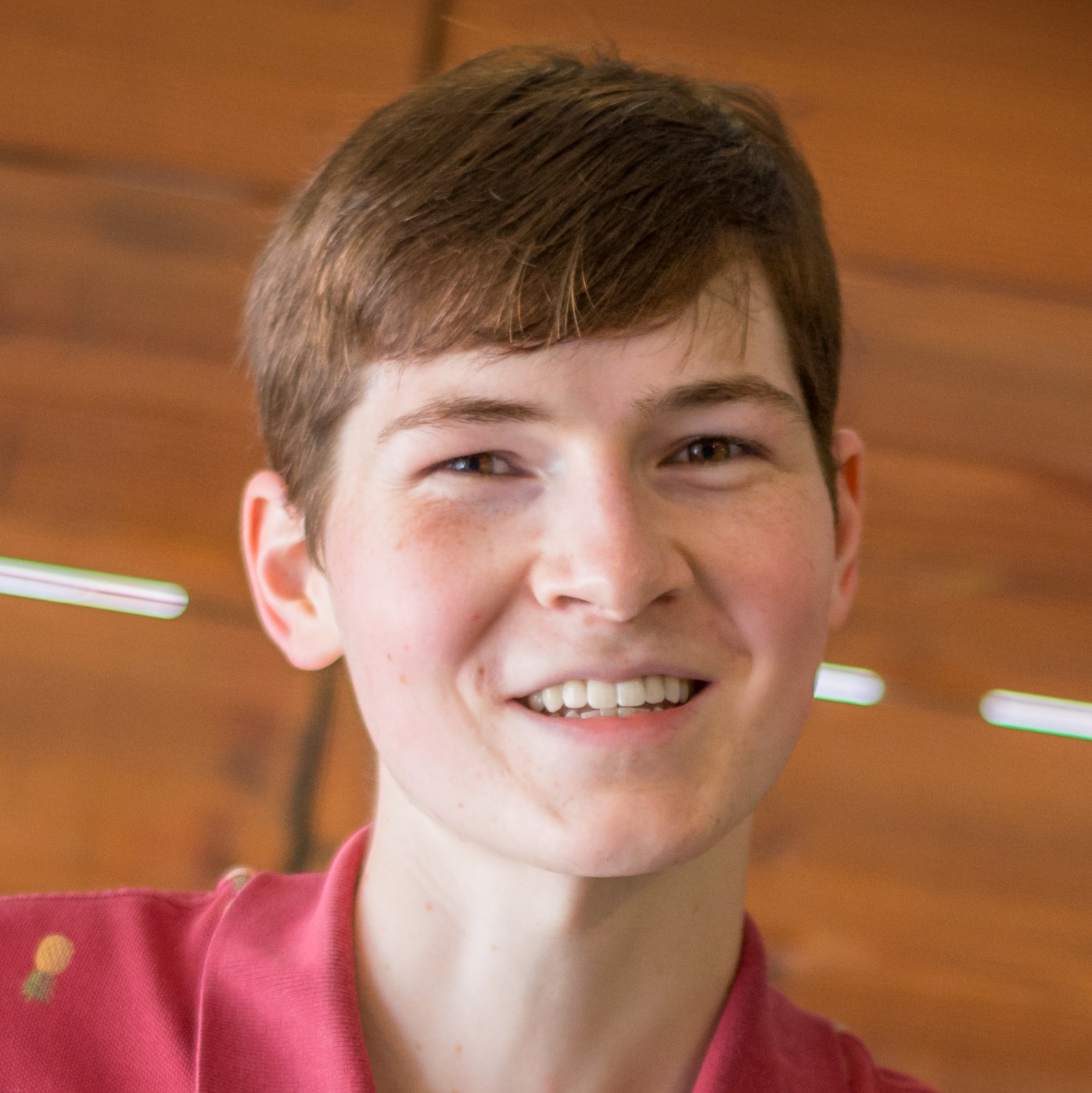 As an encouragement to continue sharing my thoughts and experiences online, a person near and dear to my heart nominated me for the Liebster Award.